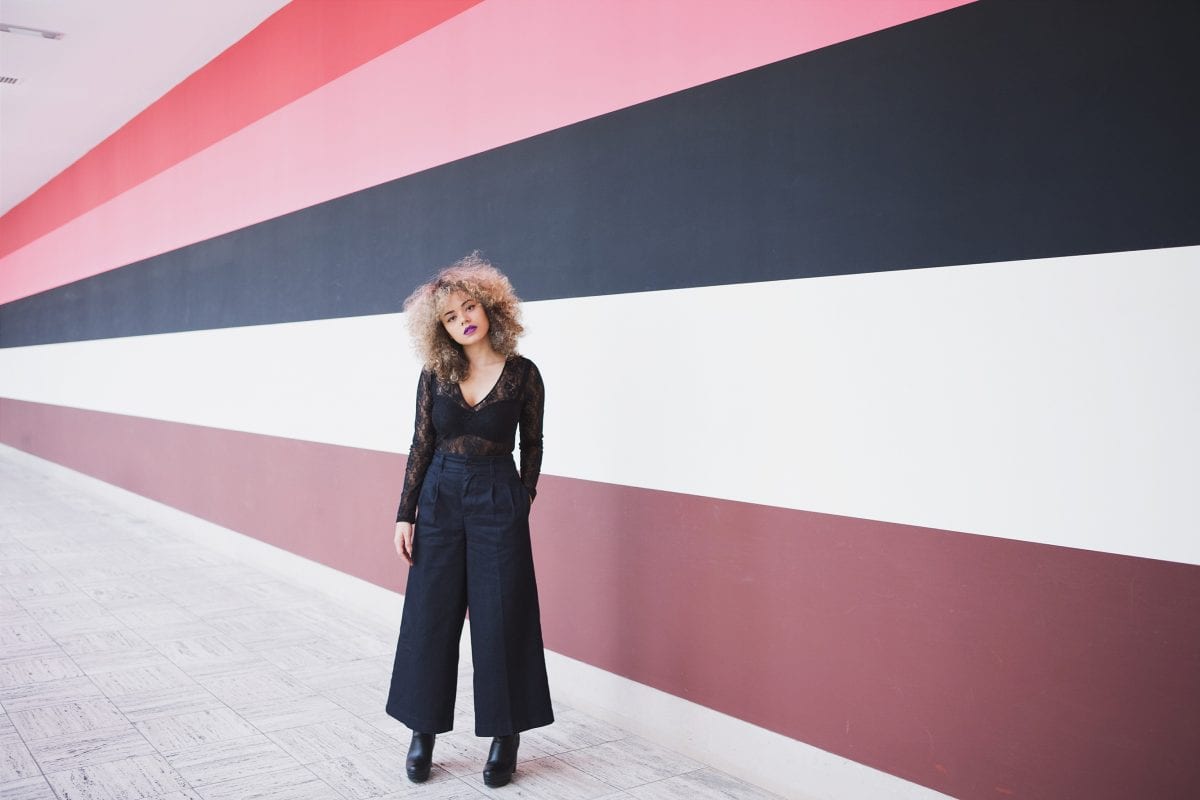 Brushed out curls are kind of every curly girls nightmare. And wearing extravagant wide jeans might also be. But sometimes you have to go against the grain and look at things from a different perception.

Thanks to Daan Zahradnik for his amazing photography.

And to be able to do that, we have to go back in time.
The flared trousers we’re also called Bell-bottoms. They we’re originally created for sailers in the early 19th century. Why? Very simple: the wide legs allowed the pants to be rolled up easily, out of the way for messy jobs such as washing the decks. The ‘bell-bottoms’ were often just very wide-legged trousers, rather than shaped trousers that flared below the knee.

But then came fashion
And time. During the 1960s those who did not wish to conform to the close-fitting and conservative clothing rules of the 1950s, developed a new style: a very inexpensive and extremely casual one. Young people at that time rejected items from expensive clothing stores and shopped at secondhand and military surplus stores.

As Bell-bottoms, both wide and just slightly flared, got more and more popular, they became a symbol of the unusual and colorful style of the 70s. Some hoping the Bell-bottoms would just disappear for good, referring to this style as old-fashioned bad taste. However, the flared trousers returned in the 90s as part of a trend toward baggy clothing.

Still there
And even now, in 2016, the flared and wide trousers, are still here. Perhaps not for everyone, but that’s the best part: it’s your very own perception. 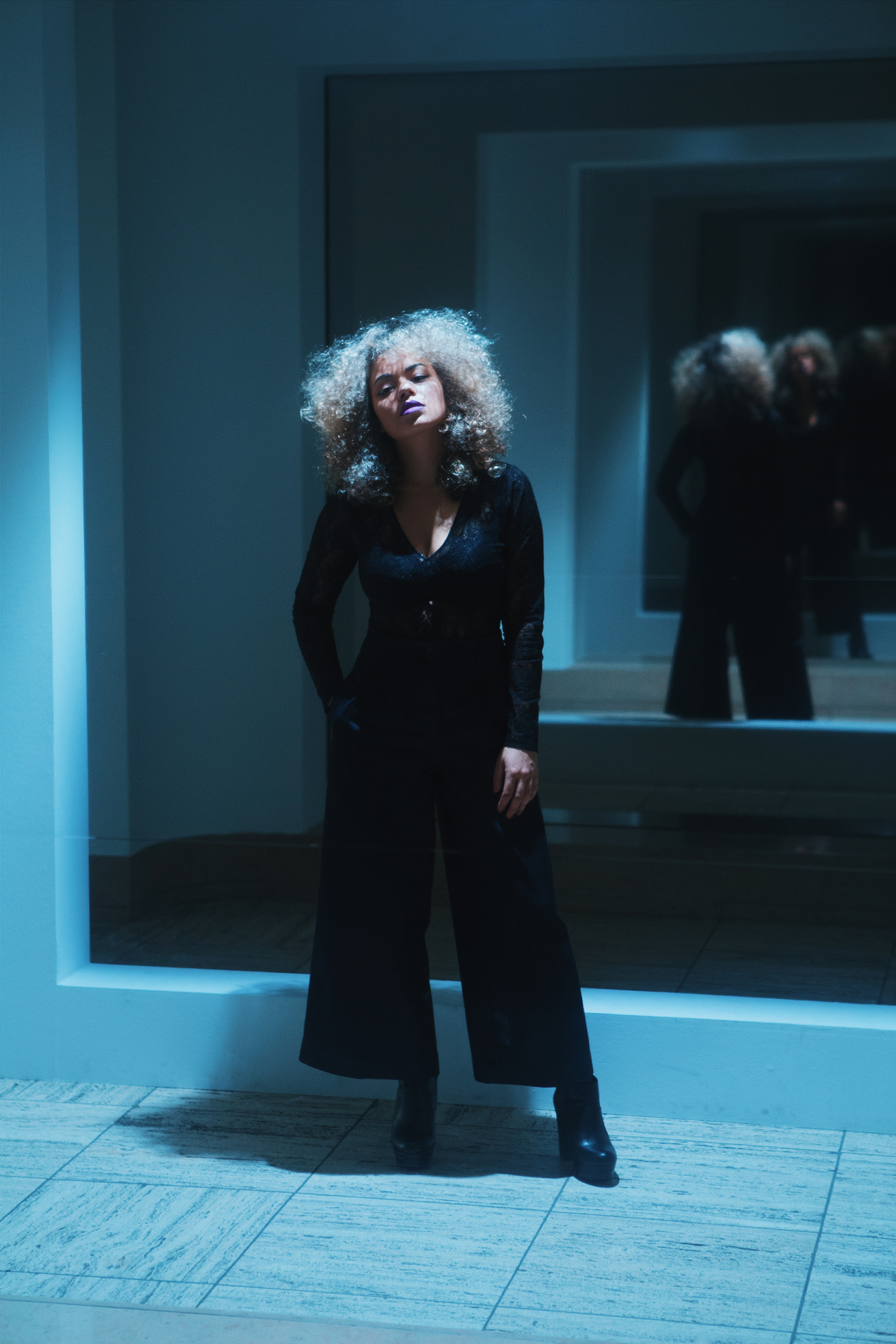 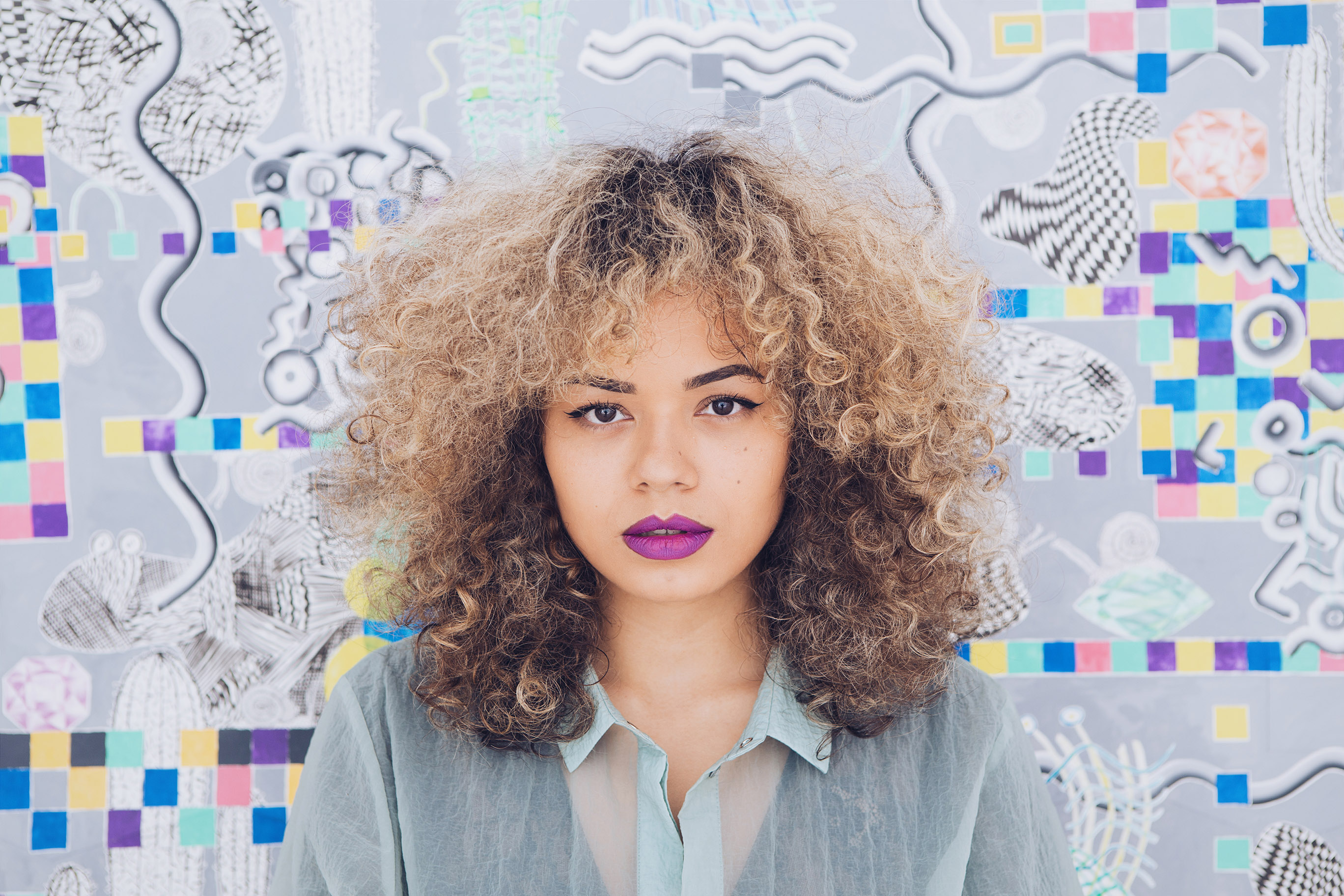 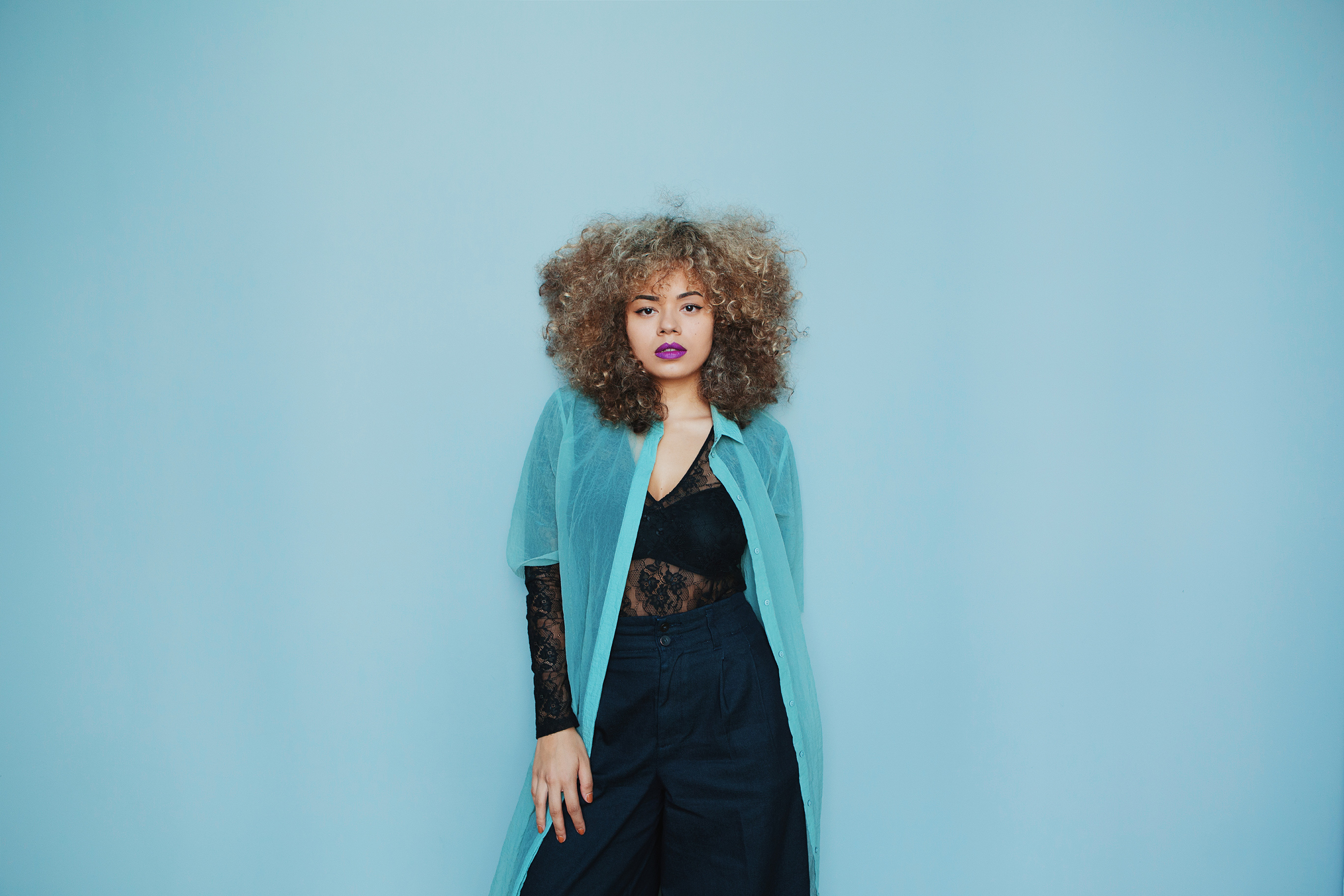 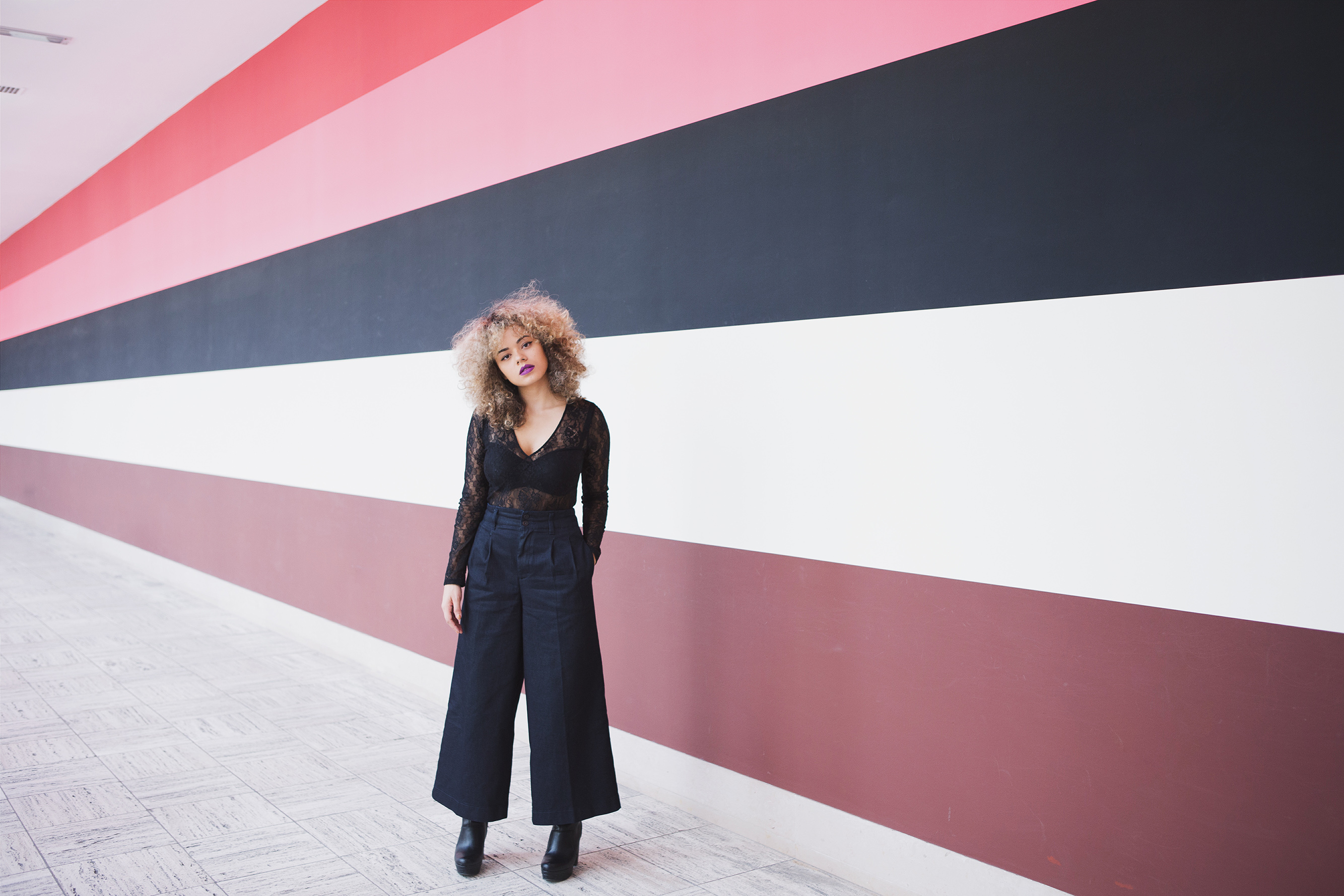 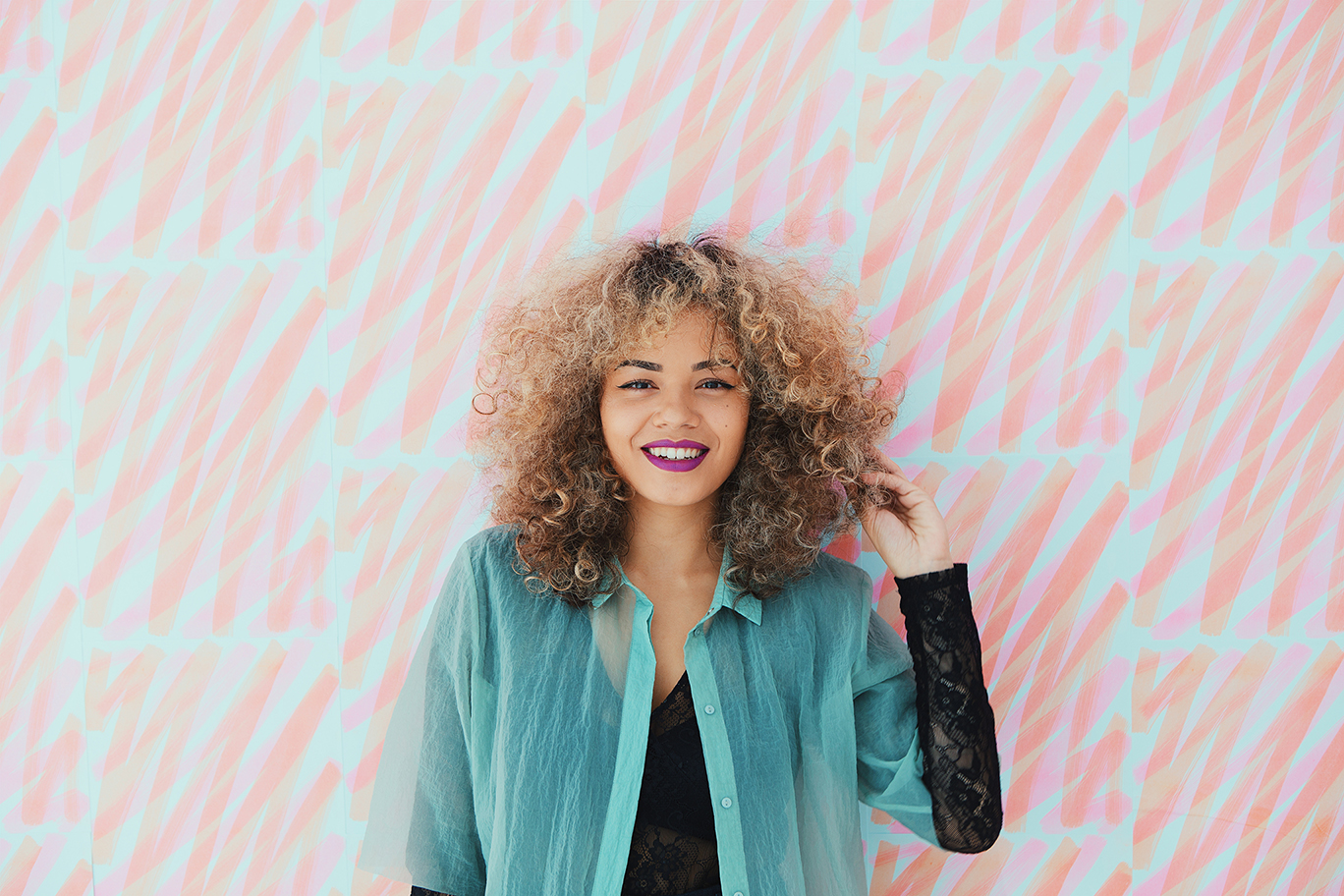 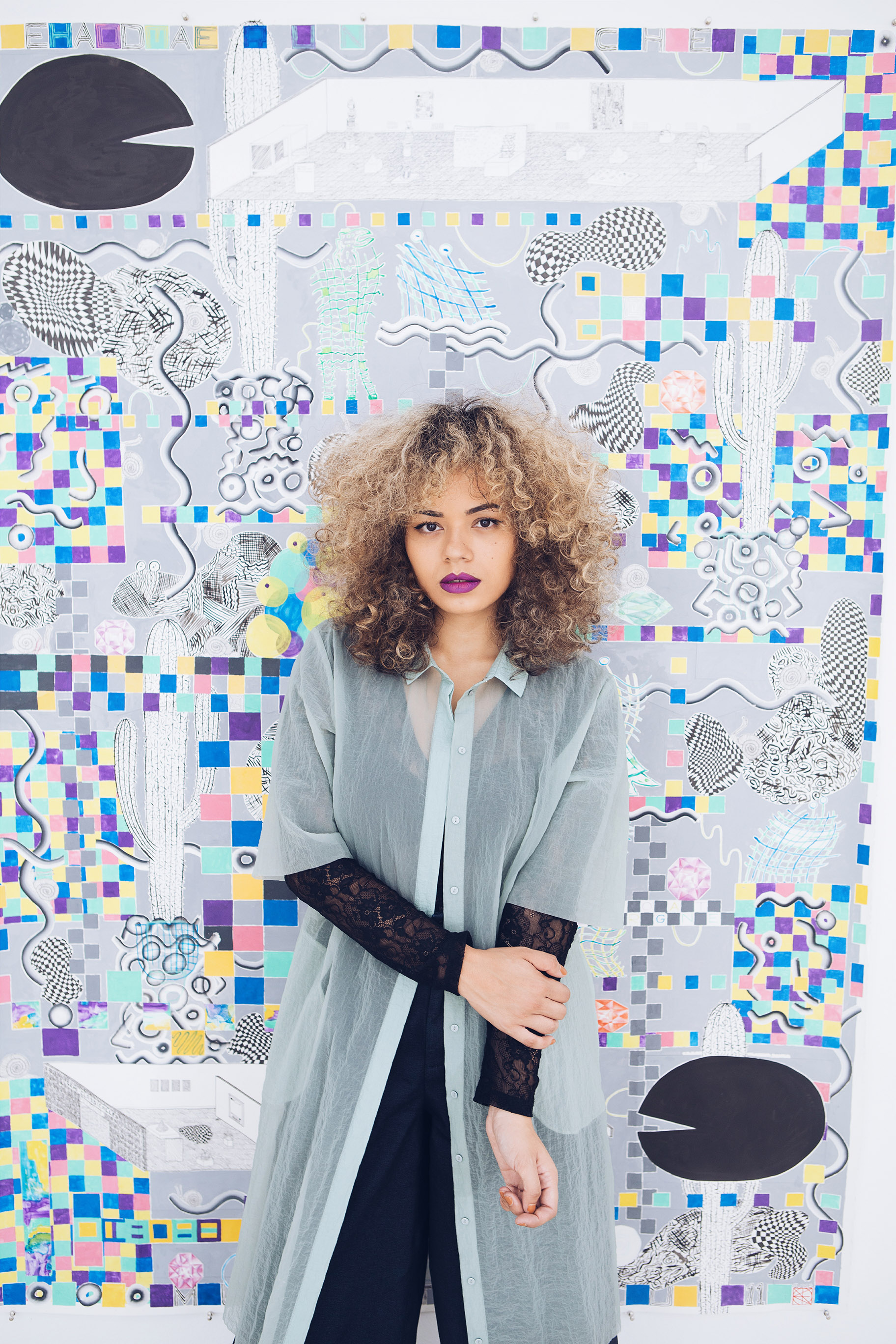 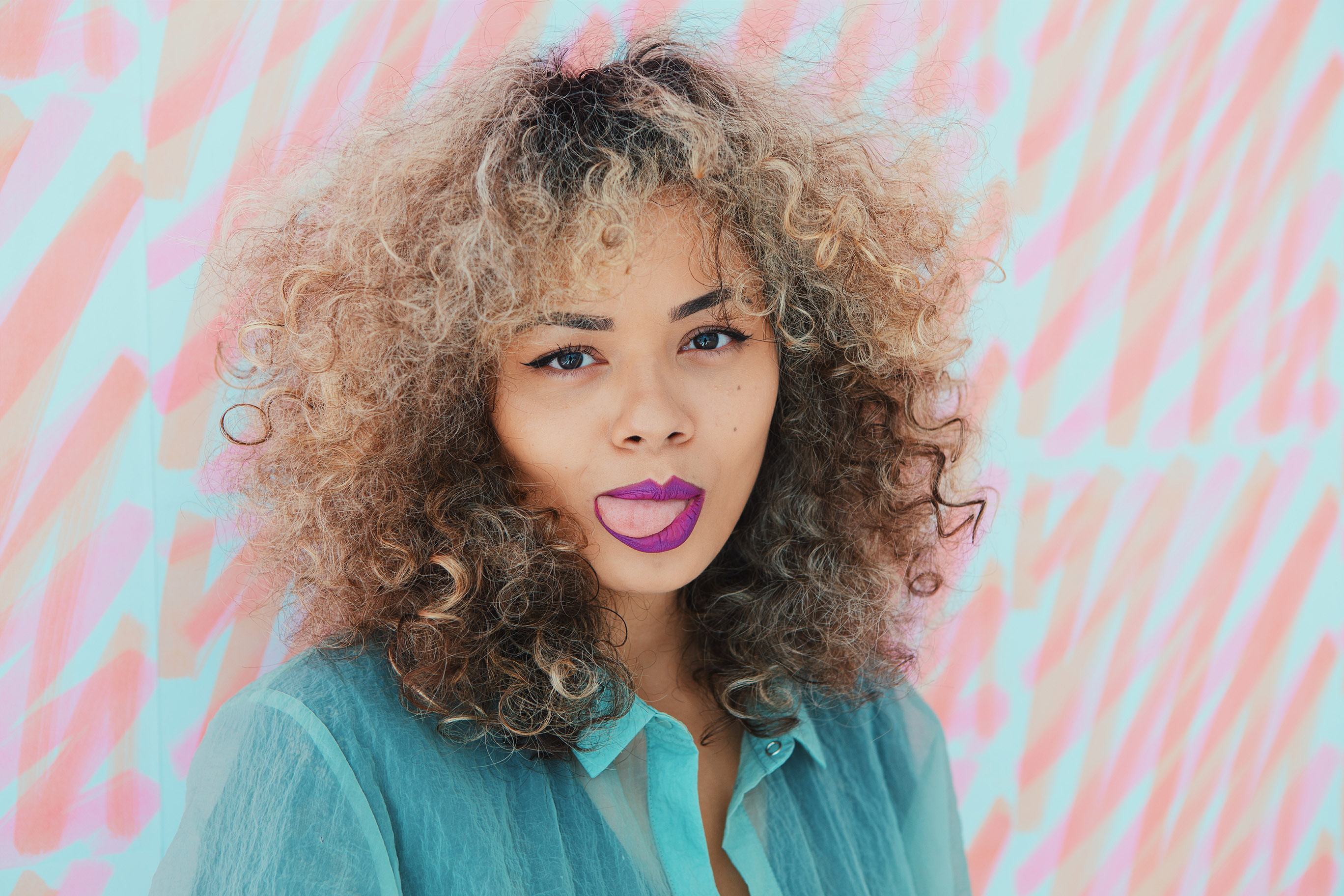 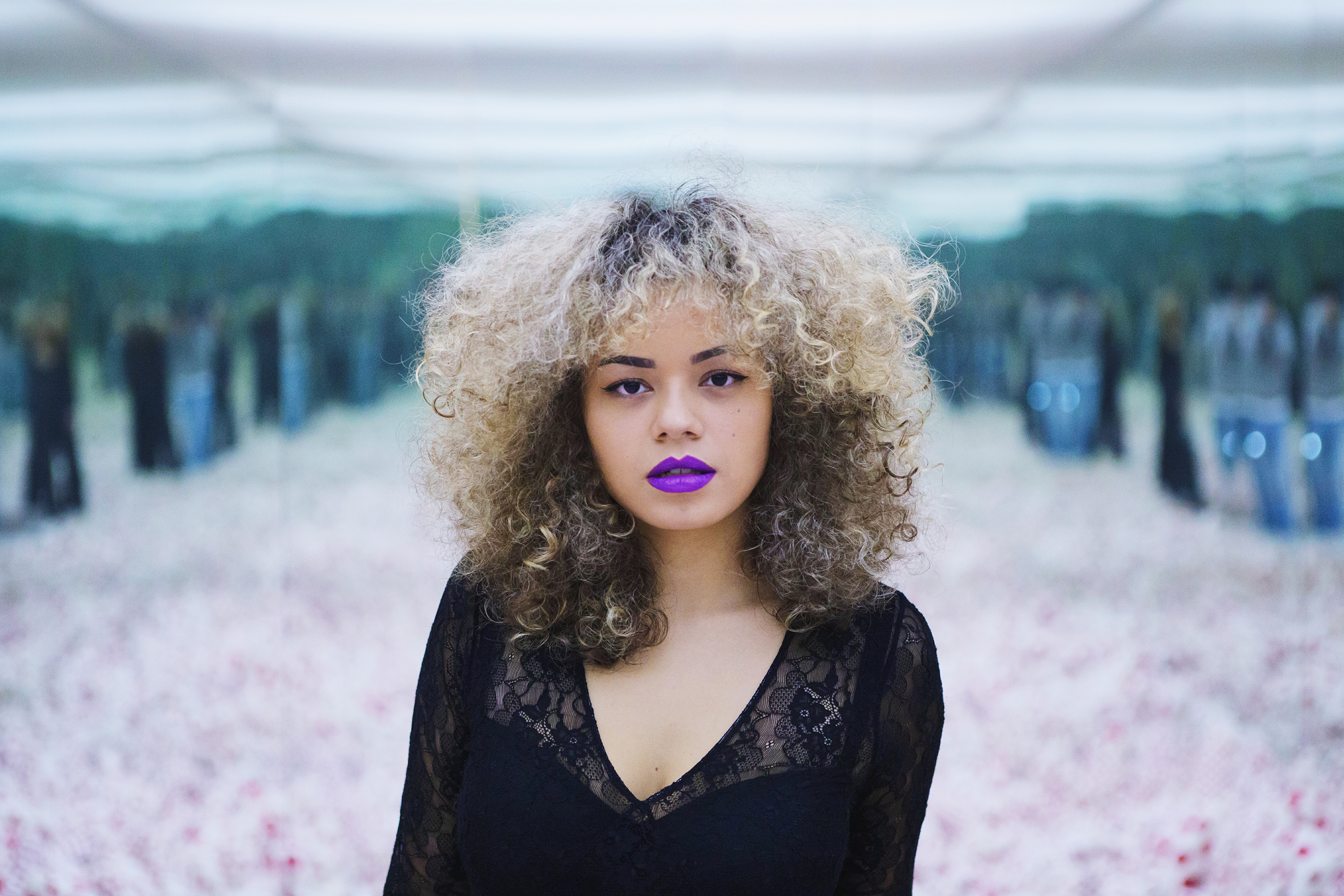 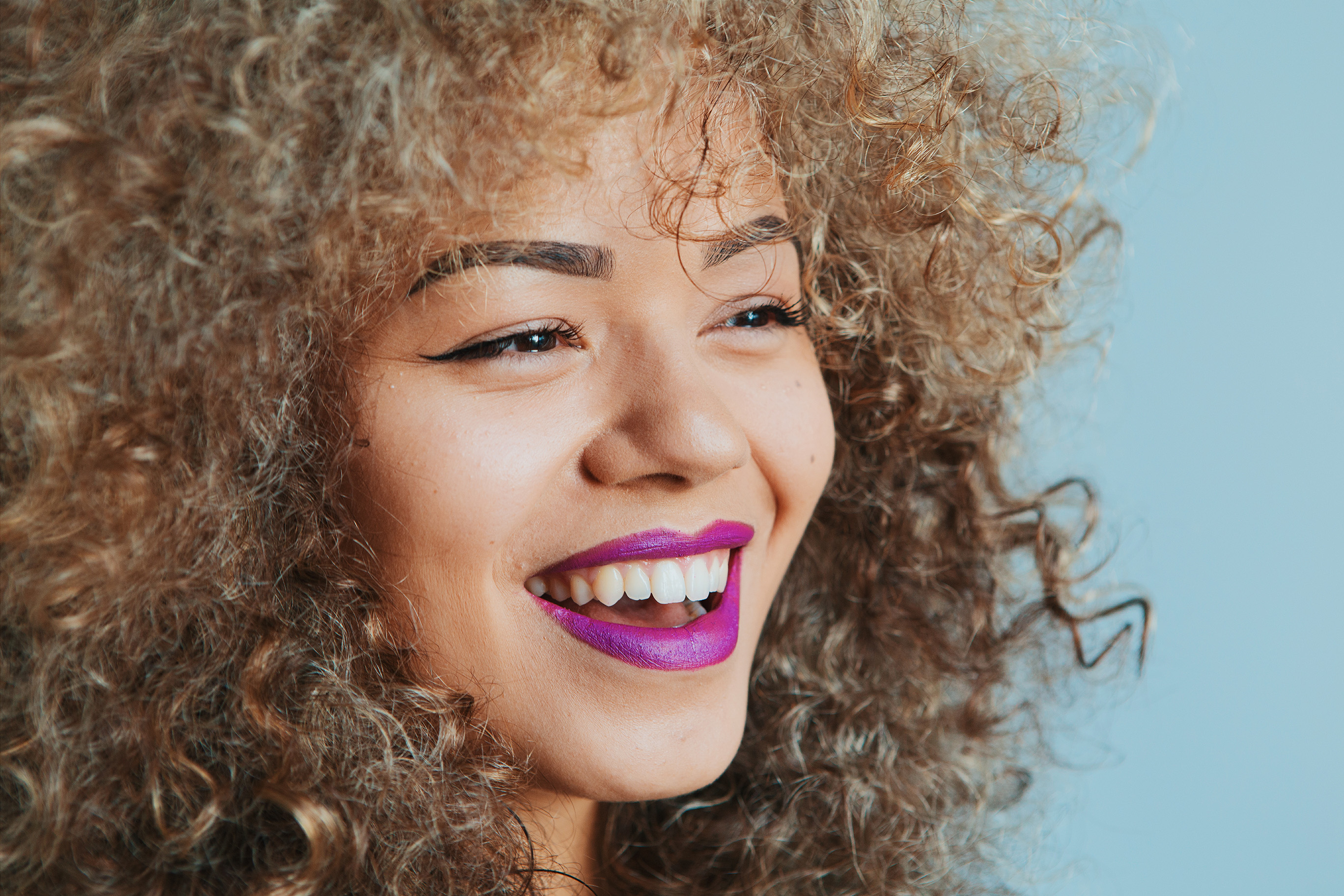 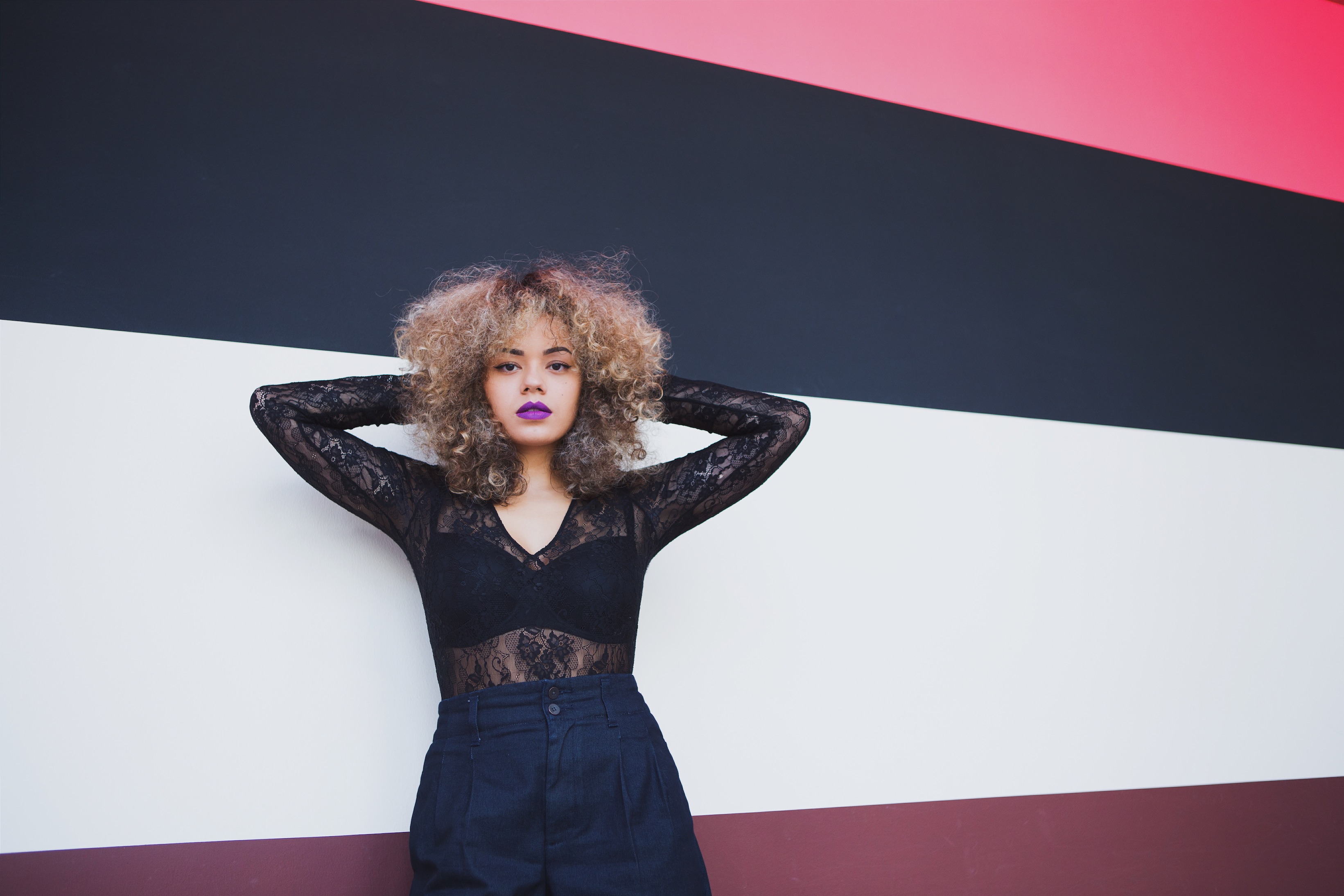