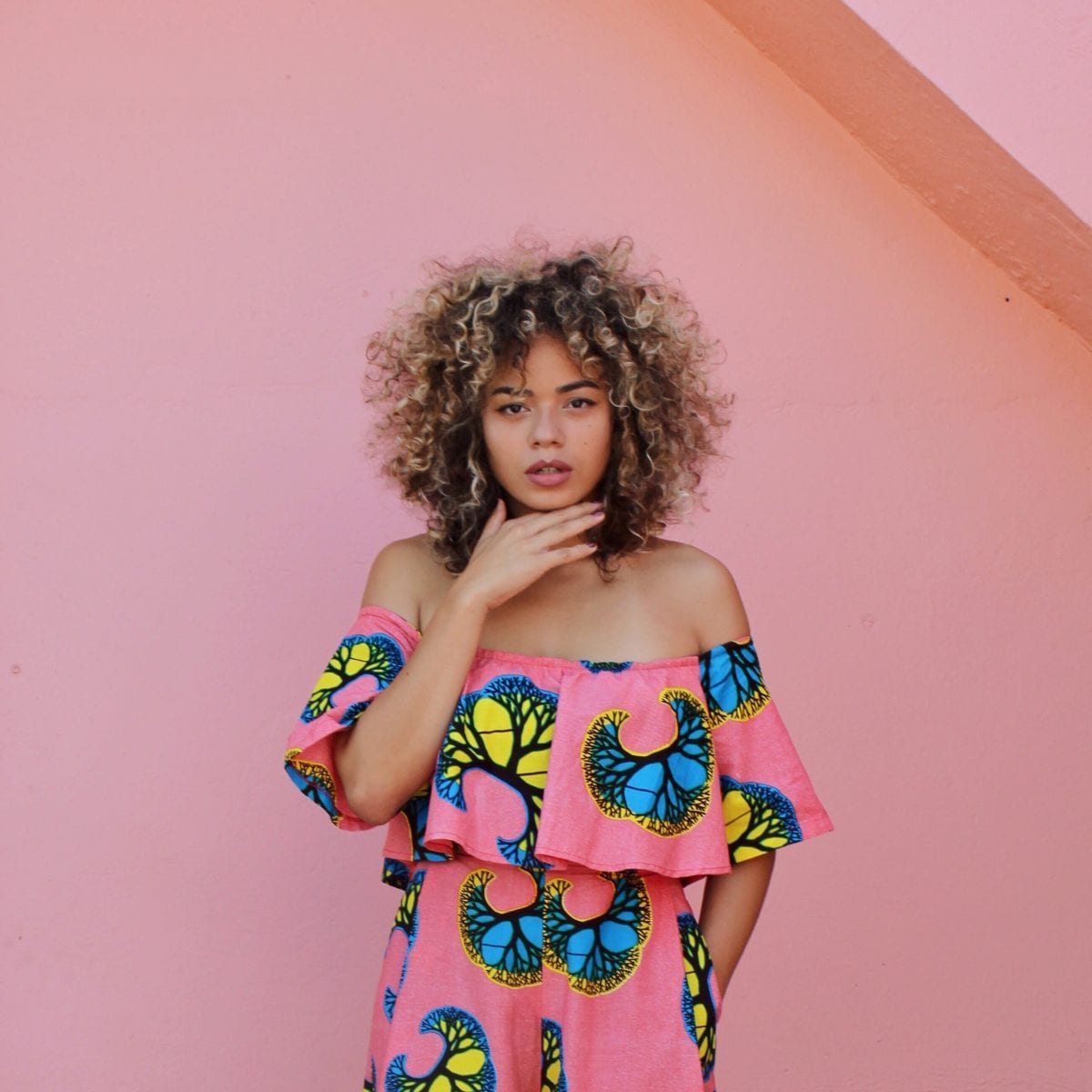 the story behind this selfmade ‘Brains’ jumpsuit

Whenever you’re in Ghana (or any other African country), there’s at least one thing that you must do. Visit a tailor and get a selfmade dress, skirt or – like me – jumpsuit. Why? Every print has its own story. Just like this one called ‘Brains’

For everyone who has been there: it’s a struggle to pick the right pattern when you’re standing in the small shop, since there are sooooo many to choose from. I usually go to the biggest and most crowded market of Accra, Makola Market, to choose mine. This time I’m going for pink with – yes, I know, very awesome – brains as a print. I usually insist that it’s an original Vlisco fabric, but this time I apparently didn’t care that much. But what I discovered, is ironic.

BRAINS? WHAT’S THAT ABOUT

I discovered that the original print is actually designed by Vlisco. Nevertheless I think this is not an original one. Why? Because they simply can’t make this print in every color.

In case you didn’t know: every print made by Vlisco has a story. The story behind the brains is a very interesting one. As Vlisco’s website quotes about the ‘Brains’ print:

This pattern is often named after the former Secretary-General of the United Nations. On the day the design was launched, this Ghanian diplomat was giving a speech in New York.

The foundation of this pattern consists entirely of hachures, a network of fine lines. Because of this, it cannot be produced in all the available colours. Actually, this design is one of the first in which our customers were not given the option to choose from the entire colour palette.

There you have it. I feel kind of embarrassed that I find myself in a replica Vlisco fabric, but at the same time I think it’s so funny that after seeing so many different prints, I still find a Vlisco design the nicest one. I’ll forever give them credits for the fact that they have the best designs. Period.

And from now on I’ll pay attention again .. 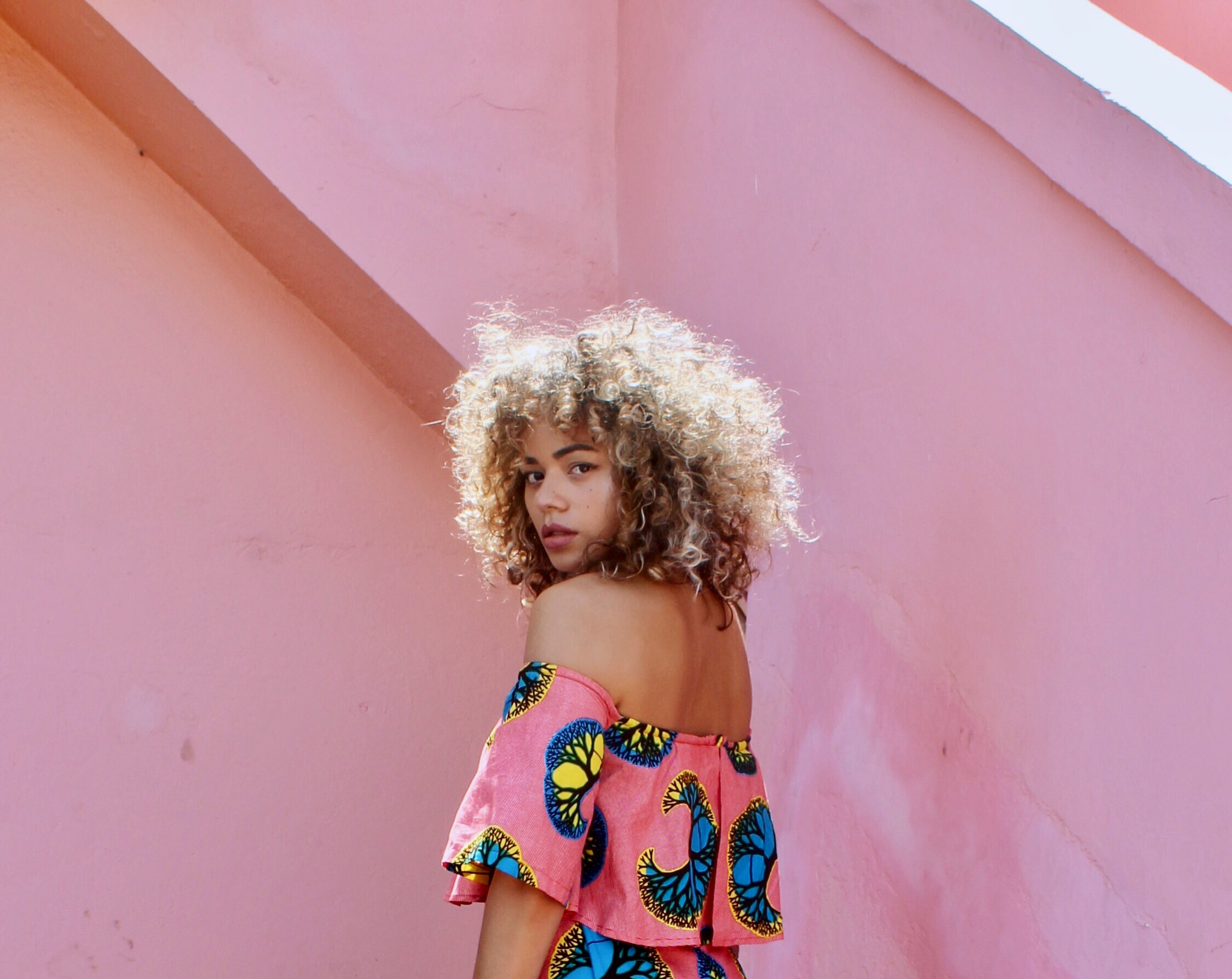 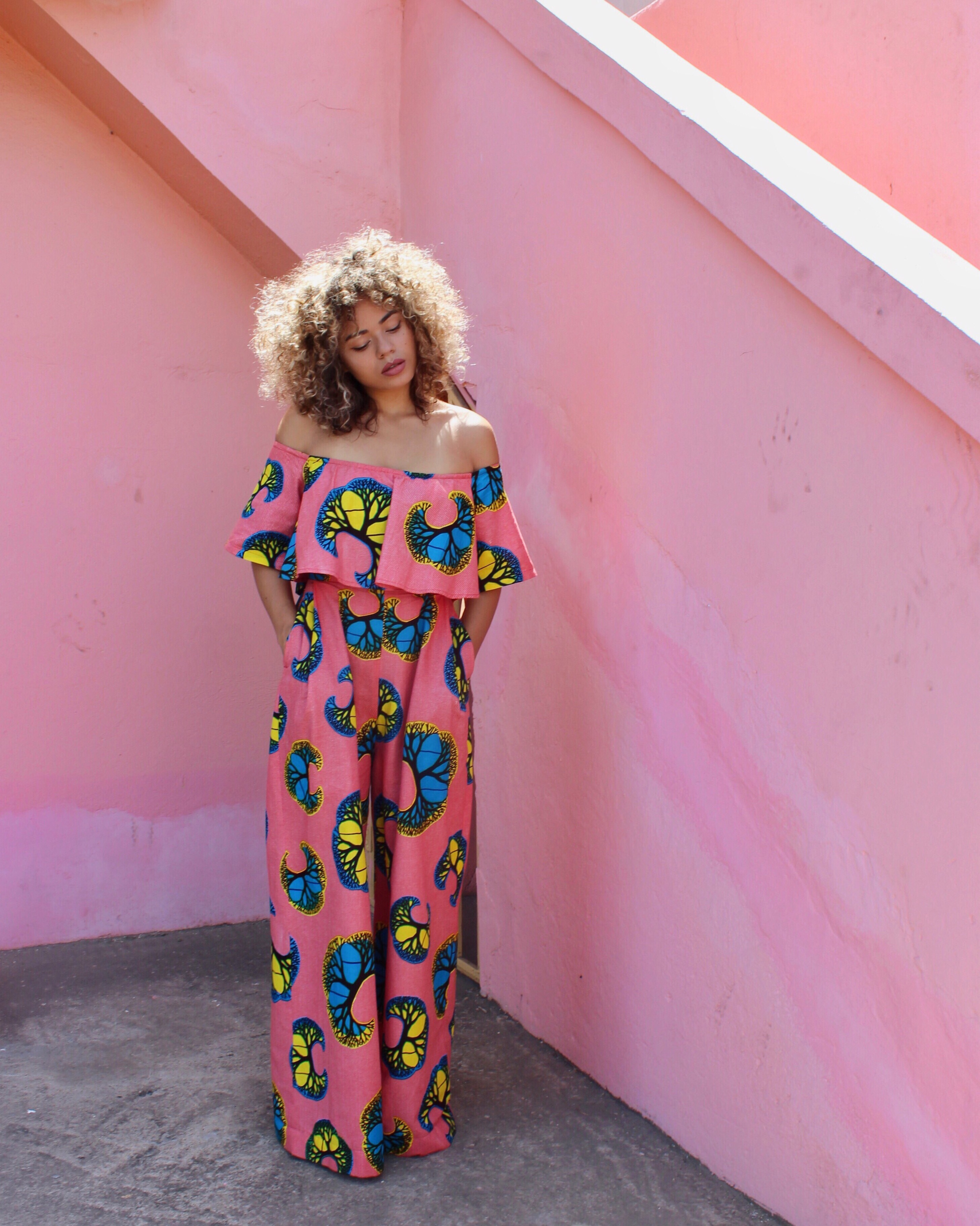 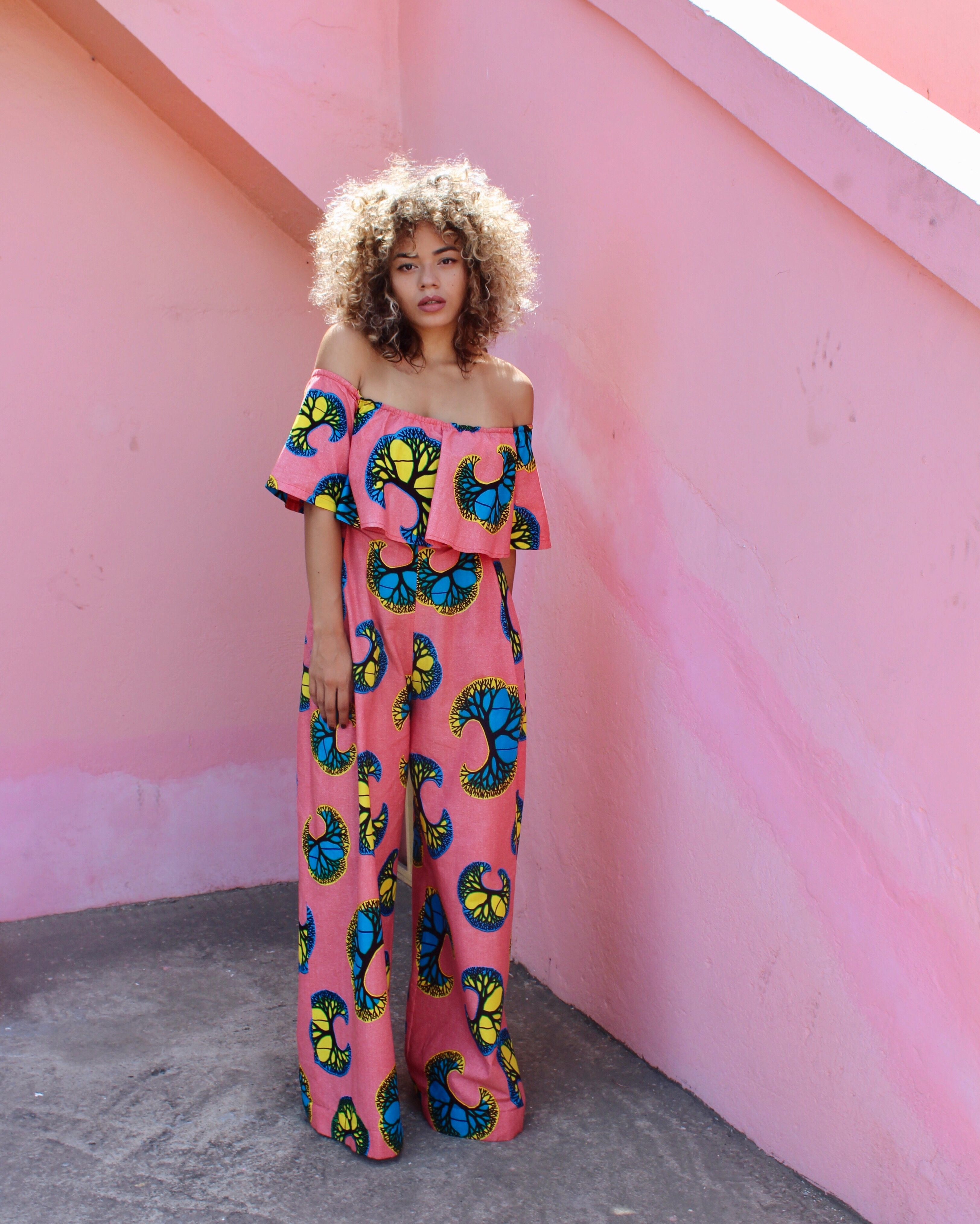 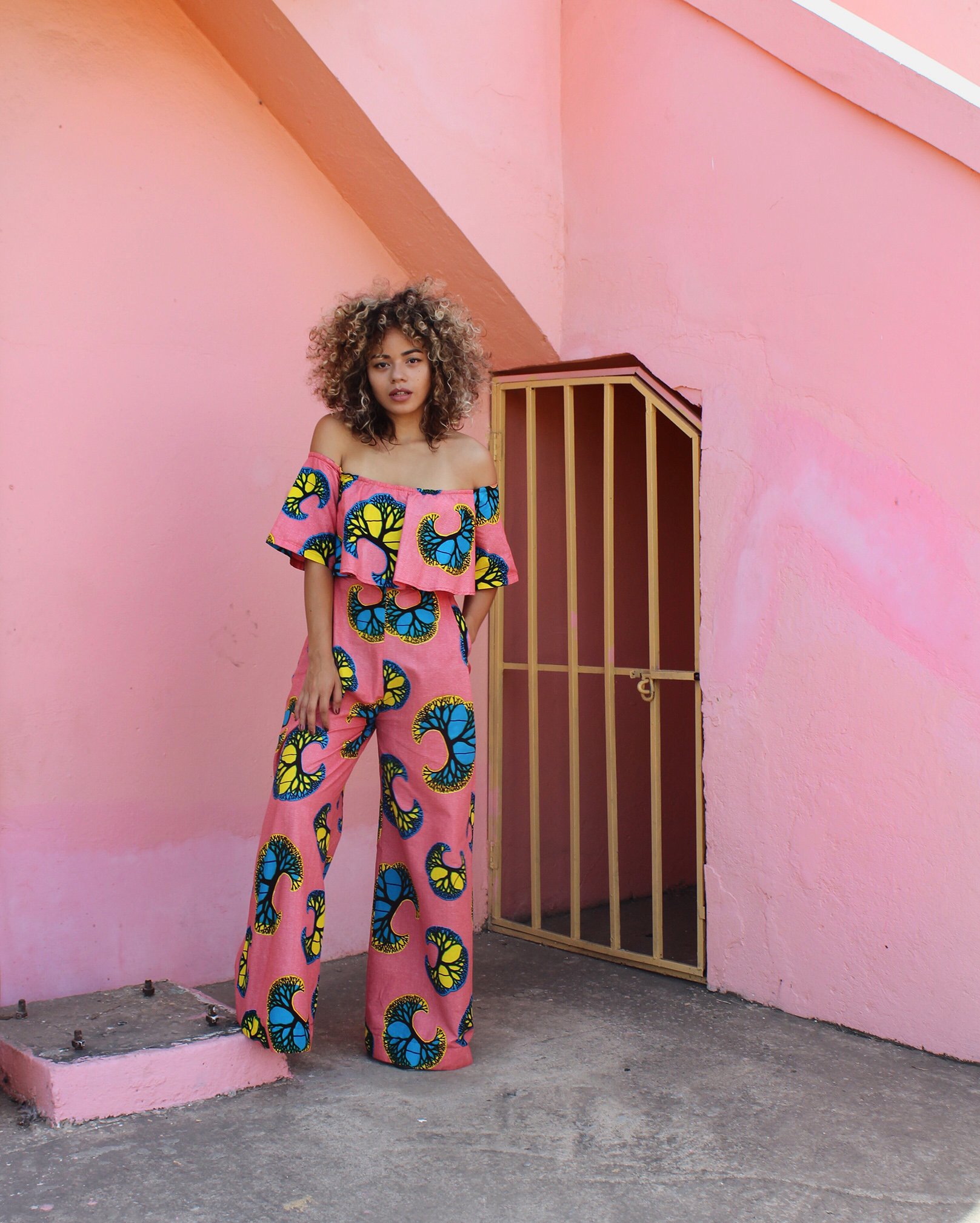